The heights of Centreville were strategically significant during the the Civil War, offering panoramic views to the west. Confederate Gen. Joseph Johnston needed to withdraw his troops from Centreville in March 1862, but removing the army’s cannons would have alerted the Union troops, situated just miles away, that he intended to leave. So, he replaced them with “Quaker guns,” large logs painted and mounted to look like cannons.

The ploy worked, buying Johnston the time he needed to get his troops safely to the Rappahannock River.

“Much ado is made about certain Quaker guns which were found in position at Centreville, after its evacuation by the rebels, and which are held up as proof-positive of the cowardice or inefficiency of Gen. McClellan. This view can be honestly taken only on the assumption that the works at Centreville were never mounted with any other than Quaker guns — a conclusion which could be arrived at only by those who are entirely ignorant of the arts and practices of war. For this device of Quaker guns is one constantly and successfully used by commanders who intend to retreat from forts or entrenchments. Next to his men, an officer’s first care is his artillery. But to remove his guns in sight of the enemy would be to notify him in the quickest and most unmistakable manner of the intended evacuation. So his pickets are strengthened, and even pushed forward, as if for an advance, then in the night the guns are removed, and wooden ones of similar size and appearance, so like as to make detection even with a glass impossible, are substituted for the real Simon Pures. Daylight manifests no change in the apparent strength of the works; the bulk of the troops move off by daylight; and when the next night comes, the pickets withdraw suddenly, and run for it. There is obviously no protection against this trick, except a nightly driving in of pickets, and reconnaissance in force in the dark, which is generally more harrassing to those who undertake it than to the enemy, and in rarely productive of much good. The supposition that, because the rebels left only Quaker guns behind them, they took none of “the world’s” guns with them, makes it plain that they did not use up all the wood in the world in making sham artillery.” 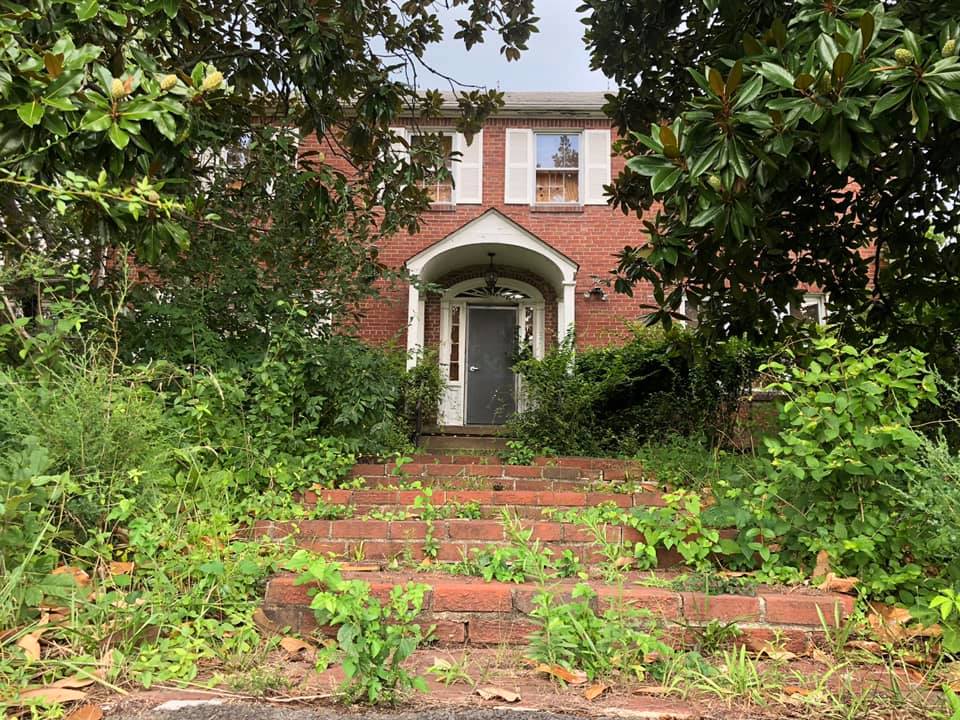