If you ever wanted to purchase an ex-CIA safehouse/porn set, you’re in luck! The old Filmdex building is for sale.

Situated on the Southern border of Centreville, just before the quarry on Route 29, this mysterious location has been cause of much wild speculation about what goes on behind those brick walls. I’ve been driving by this building for 30 years, and it has always appeared abandoned. It used to have the word “FILMDEX” in large white letters on a sign out front, which was the only indication of what it might have once been, but those letters disappeared a few years ago. One of the buildings on the site was once a motel, but there is also a large brick house alongside it. I’m not sure which building was first or if they were built together.

Centreville is a pretty typical suburban area, so it’s unusual for a 5+ acre site to sit abandoned along the main highway through town. It sits next to a couple of large churches with huge congregations, and practically at the entrance of Bull Run Park and the Manassas battlefields. This is a heavily trafficked area, which just makes its existence that much stranger.

The true history of the building is much less salacious, as it was once the Broadmoor Motel and more recently, the headquarters for a film splicing company. The Filmdex company doesn’t exist anymore, but at one point in time, it seemed to have been in the business of processing microfilm.

Photographer “ExploringwithEsch” visited the Filmdex site last year and shot some amazing photos that give a glimpse of what it’s like on the property.

After so many years of abandonment, it was surprising to see a “For Sale” sign posted on its lawn the other day.

From the Wright Realty website listing: “Formerly a motel, this 6.5 acres has existing buildings that could be repurposed or scraped.  700 feet of frontage on Lee Highway (US 29) with a traffic count of 15,000 vehicles per day.  The current RC zoning allows church, school, veterinary, daycare, brewery or winery with a special permit.”

The realtor’s website has some really great aerial photos of the site, with the quarry and surrounding churches, giving a perspective that most of us have probably never seen before.

I am excited to see what becomes of this property. I mean, it can’t get any worse, right? 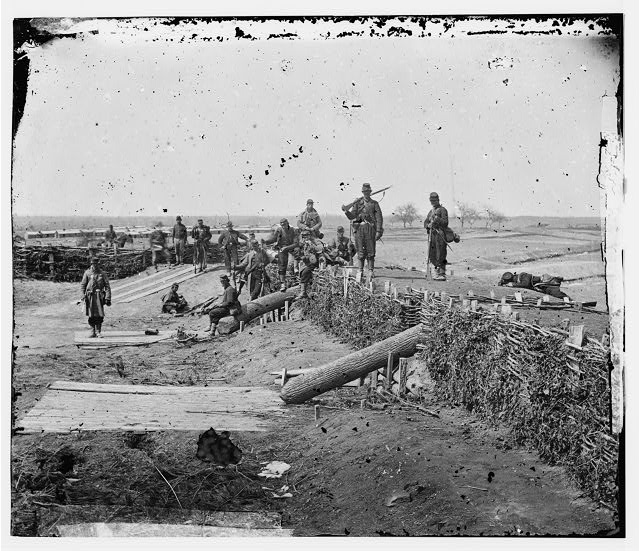 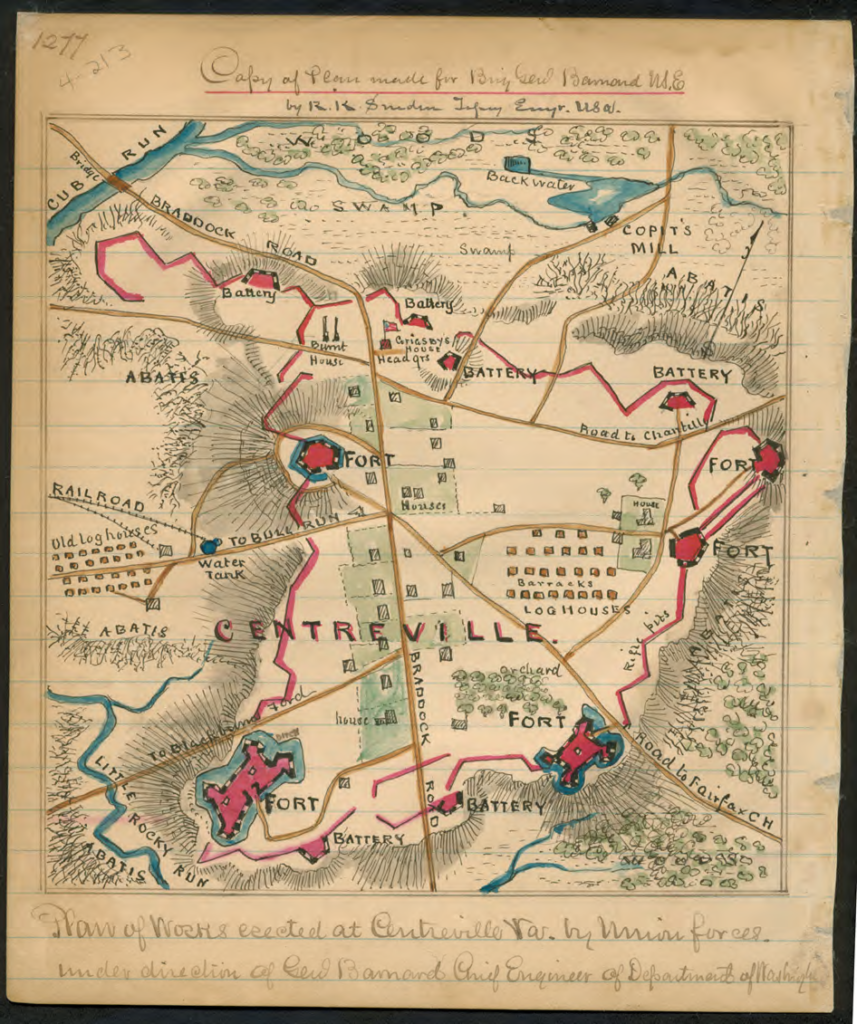