Just after 3:00 A.M. yesterday morning, someone smashed out the windows of the Starbucks in the Union Mill Colonnade. The night before, the same location had its door smashed in, presumably by the same person, and the police want the community’s assistance in finding this suspect.

Here’s a photo of the crime in progress, captured by Starbucks’ security cameras. The suspect used a fairly distinctive looking longboard, shown in the photo, so if you recognize it, the police would like to hear from you.

The Fairfax County Police department put out the following statement:

Information Request. Sully Community, Detectives from the Sully District Station are asking for help in identifying the person shown in the pictures. He is a suspect in two separate burglary cases that occurred at the Starbucks, located in the Colonnade Shopping Center, 5748 Union Mill Rd in Clifton. The first incident occurred on April 27, 2022, at 0406hrs and the second incident happened on April 28, 2022 between 3:18am and 3:23am. The subject was seen riding an electric skateboard during the time the incidents occurred. We are asking community members who live close to the Colonnade Shopping Center to please check their video footage from these dates. If you have any information, contact Detective Katsarelis at 703-814-7026 or nkatsa@fairfaxcounty.gov

As of this afternoon, the coffee shop was closed and the windows were boarded up. A large rainbow mural was painted on the boards with the phrase “Together We’re Stronger.” 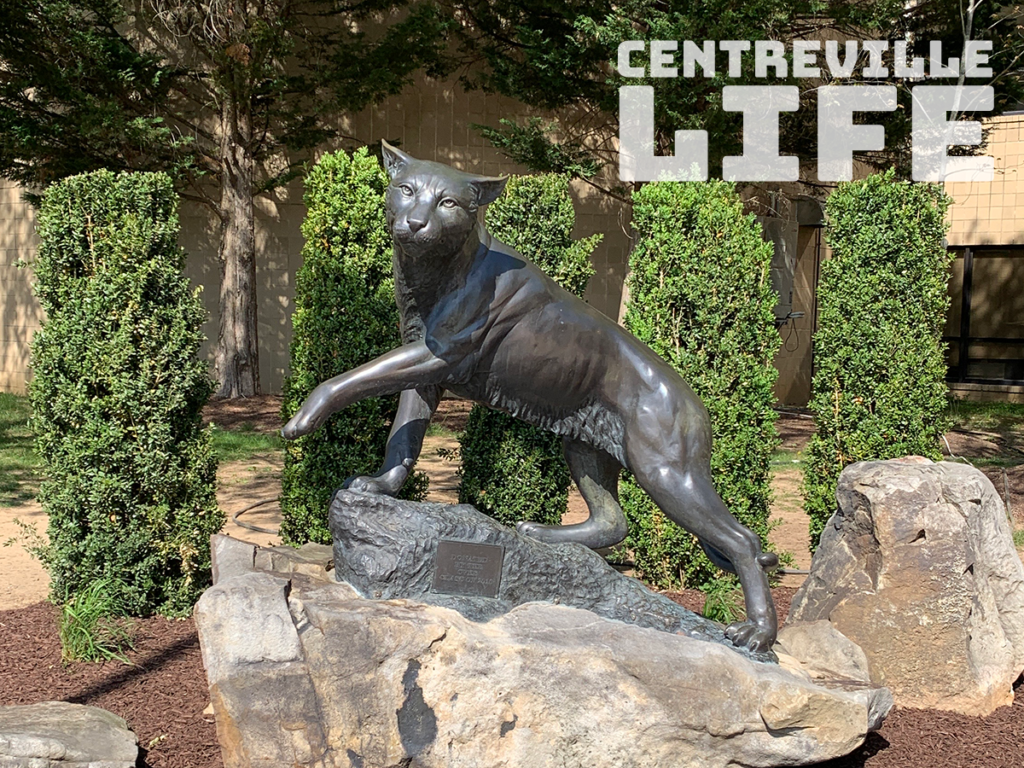